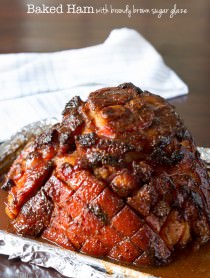 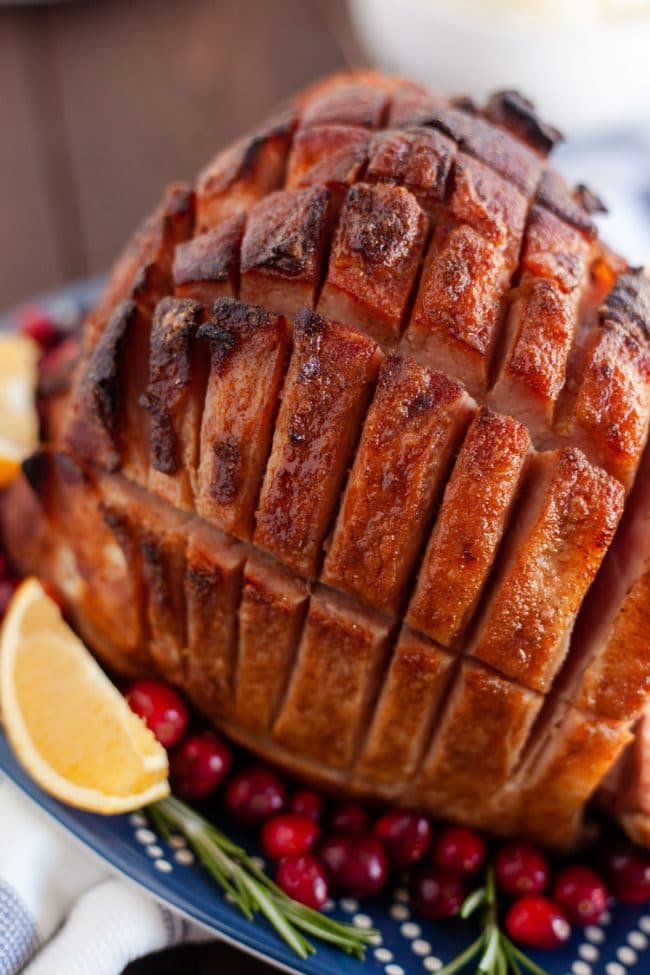 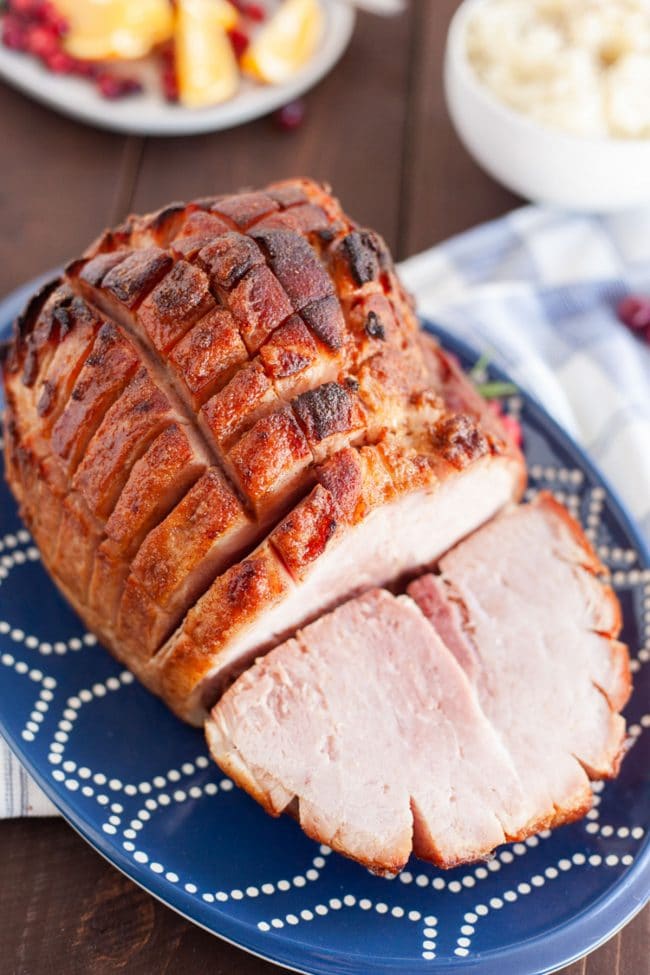 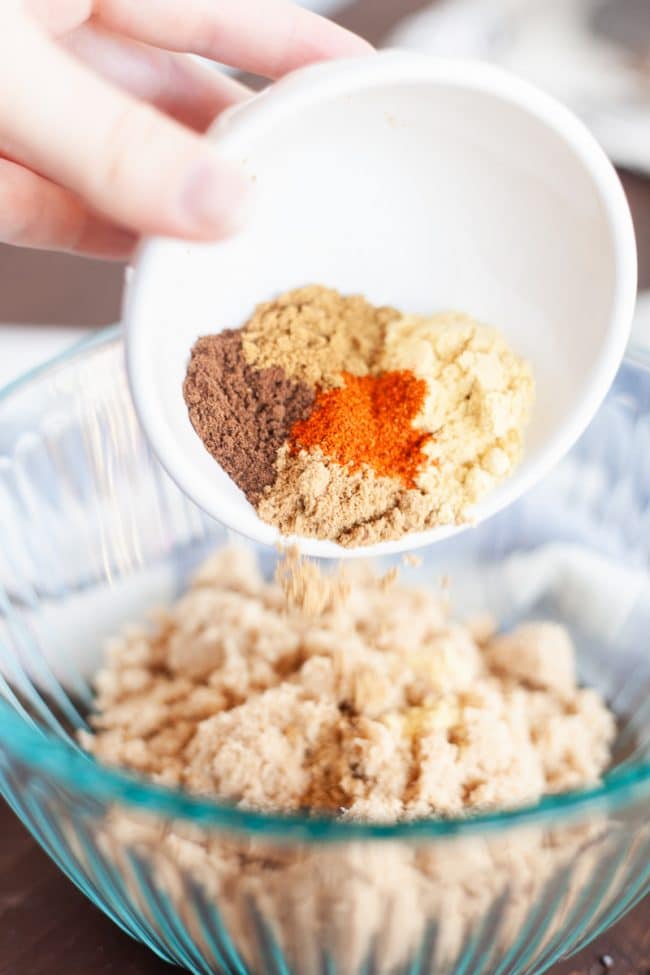 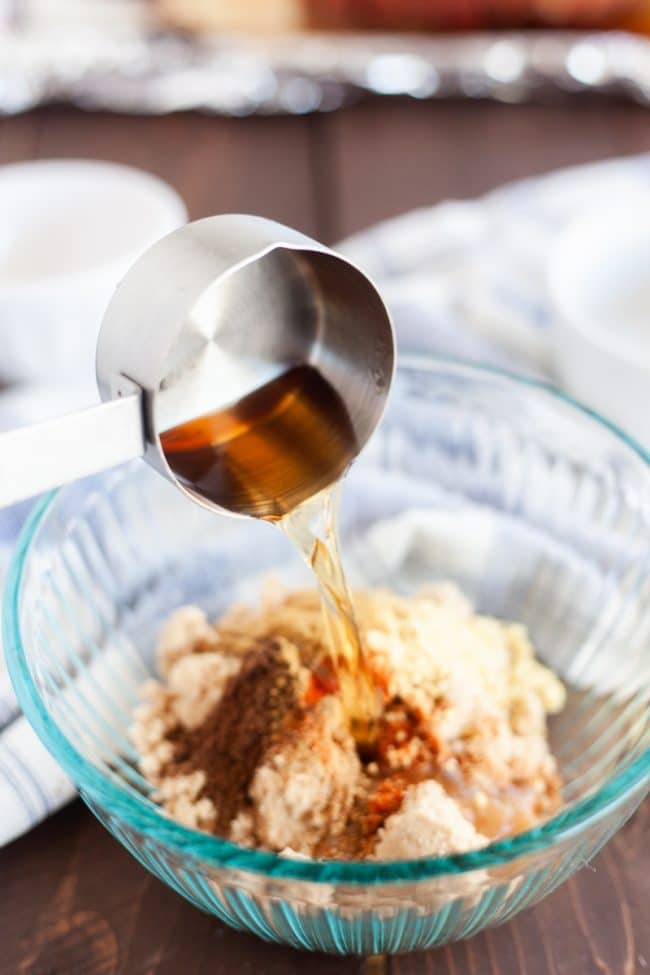 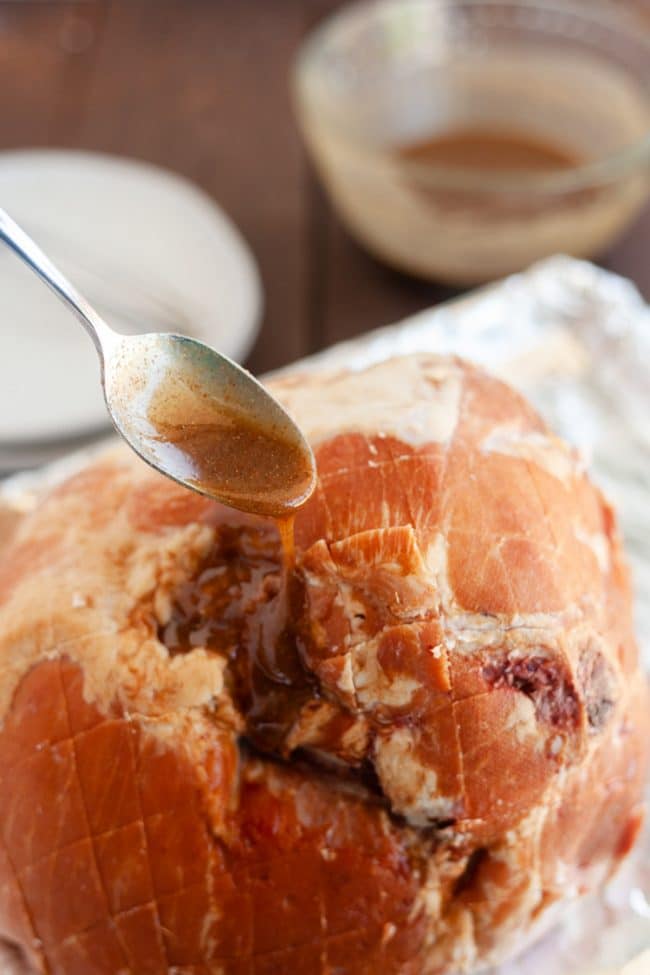 A smoked ham with warm through the center, and create a crispy crust on the outside in about 1 1/2 to 2 hours. This breaks down to approximately 10-12 minutes per pound. 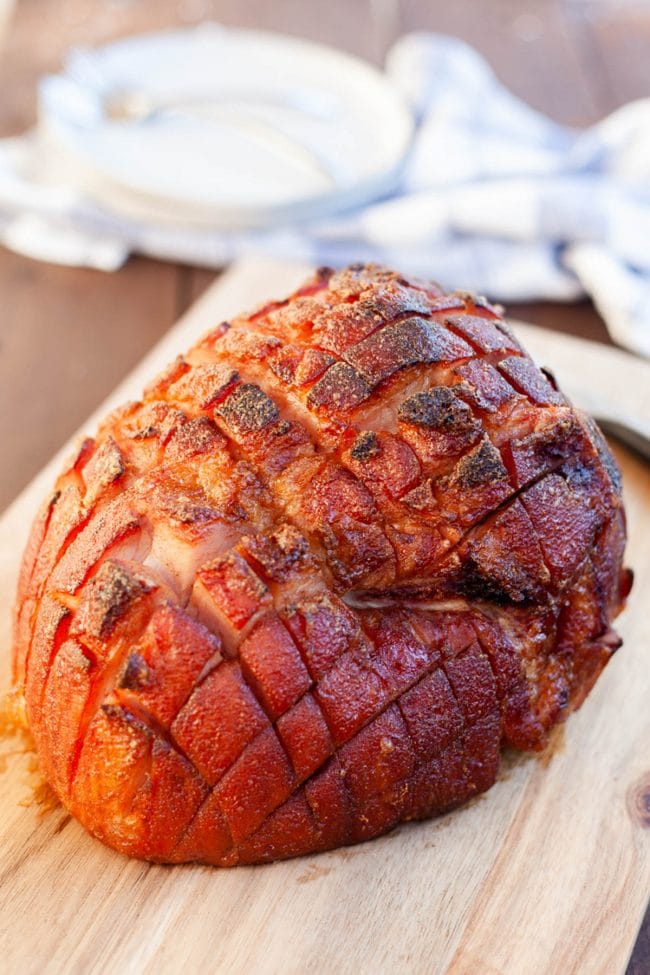 We recommend trying this ham recipe with our Perfect Southern Collard Greens, Famous Corn Pudding, and, of course the Best Macaroni and Cheese for a complete comfort food-filled family meal! 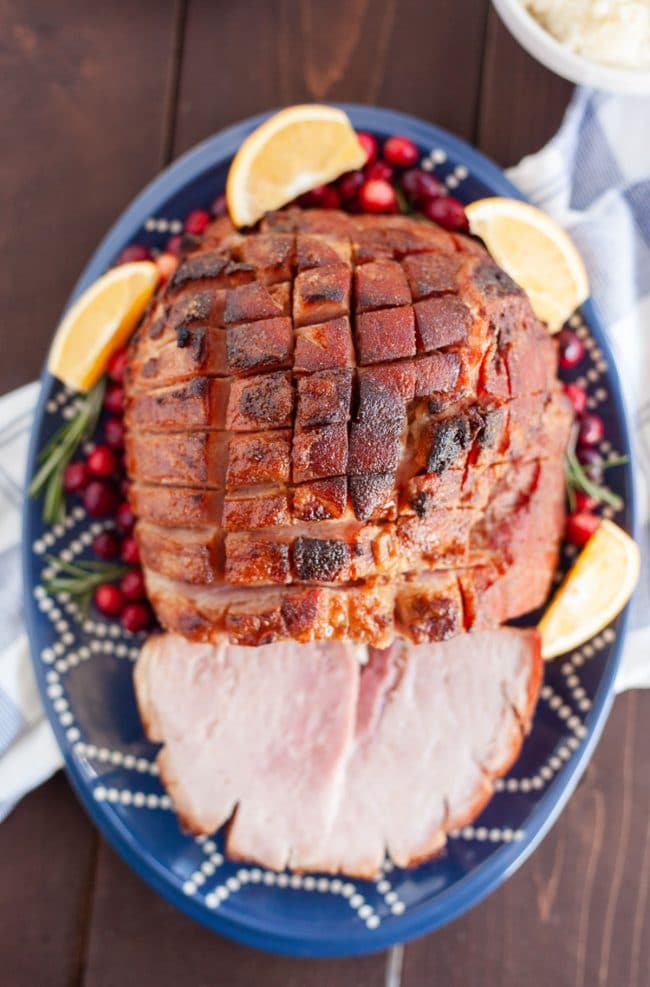 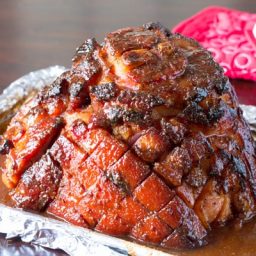 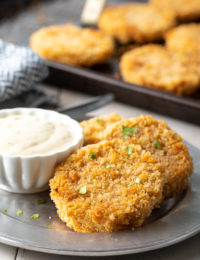 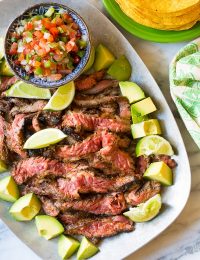 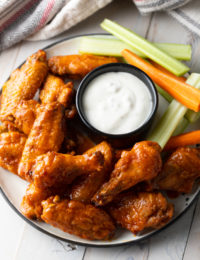 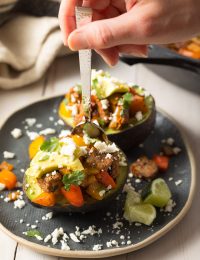