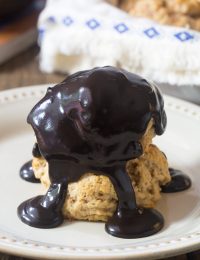 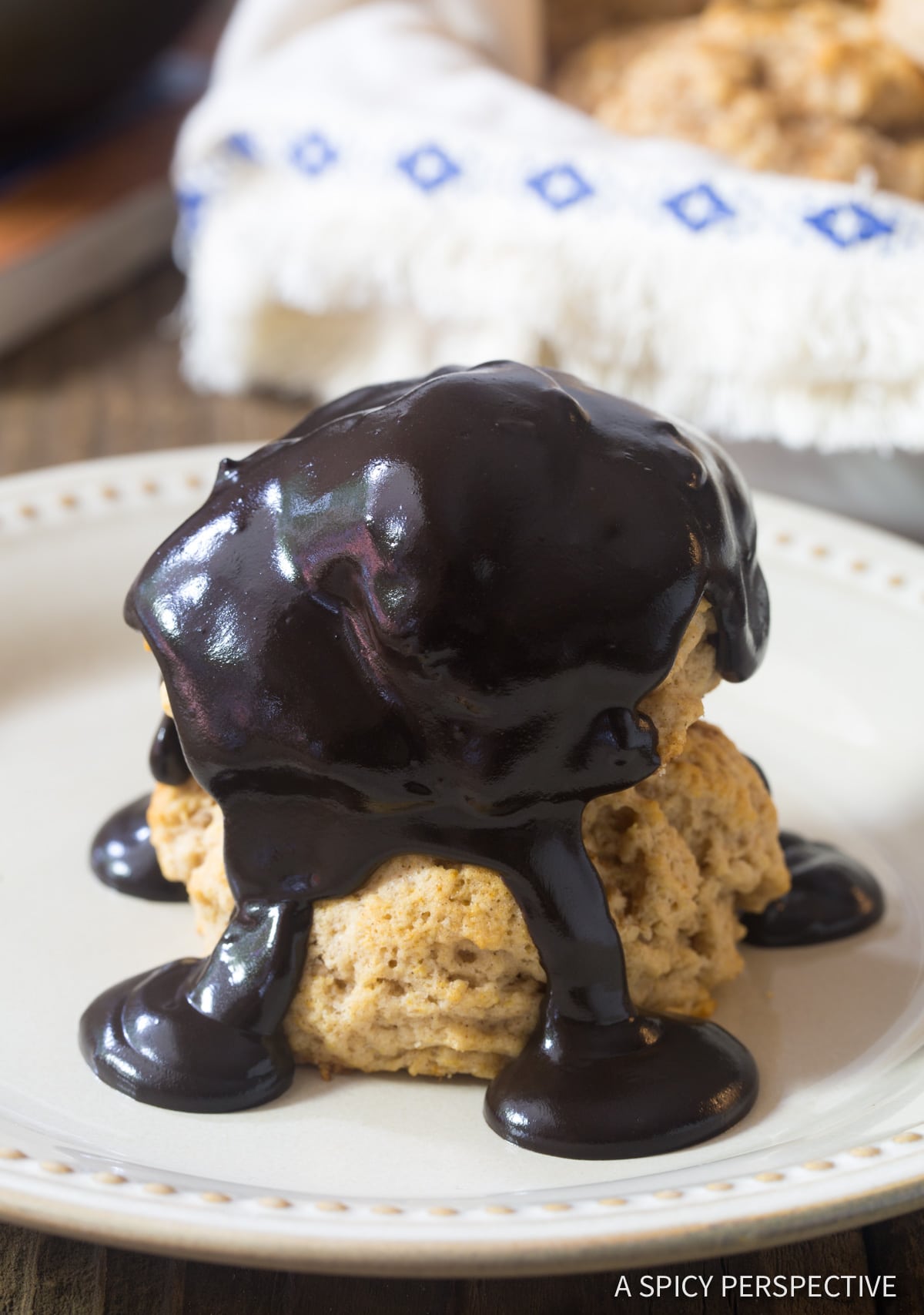 If you live north of the Mason-Dixon line, chocolate gravy might be a foreign concept to you.

You might ask yourself, “Isn’t gravy made from meat drippings?” or “Why would anyone want to eat sweet gravy?”

I used to ponder these things. Then I moved to the south and suddenly it all became quite clear.

This thick, rich, shimmering sauce, with deep notes of chocolate sweetness, is the perfect complement to fluffy southern biscuits. 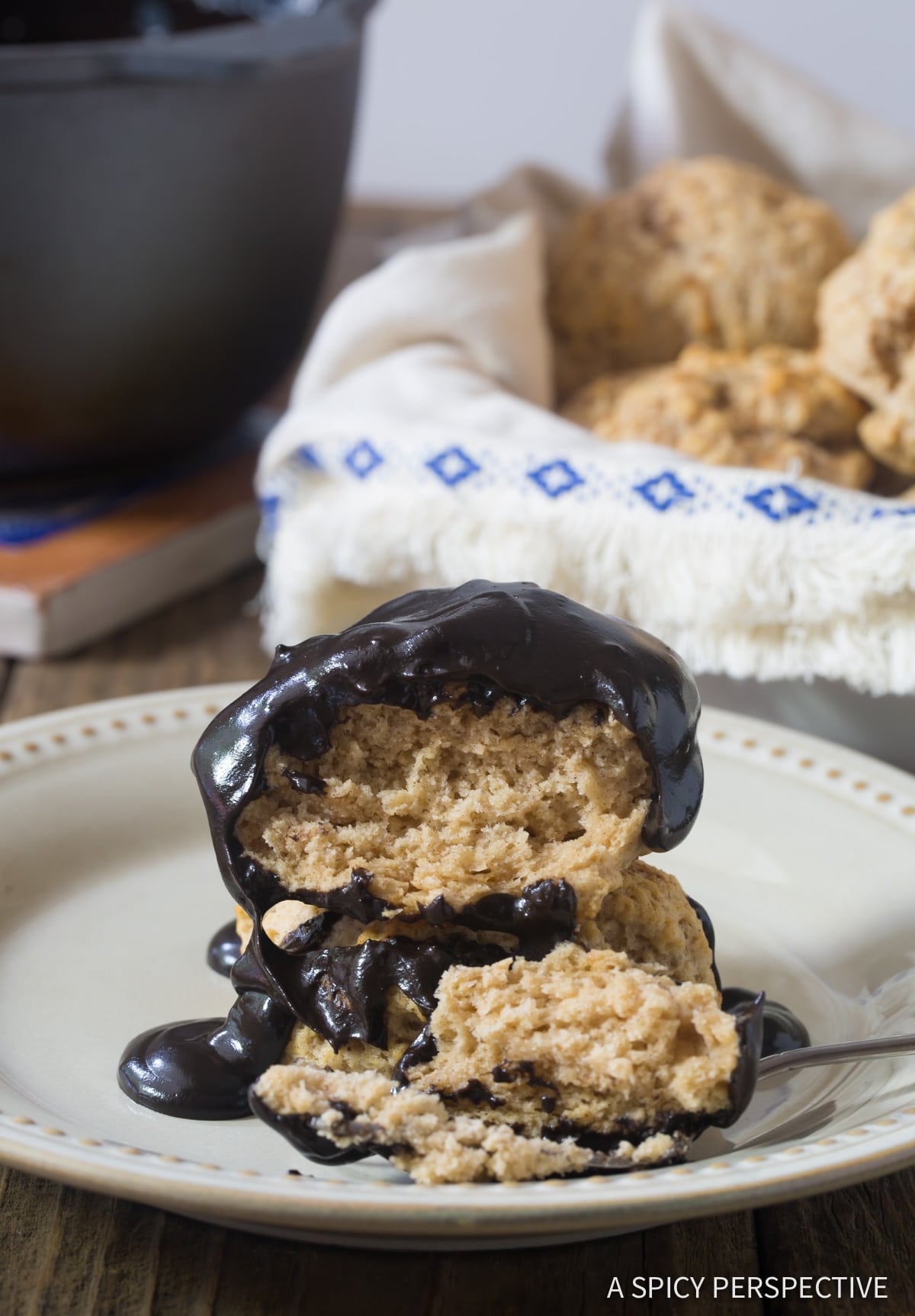 The answer to this great WHY is found in the history of chocolate gravy.

Although no one knows exactly who invented this alluring recipe, although many have tried to claim it, it’s believed it was born in southern Appalachia, specifically Tennessee.

Along the Spanish trade route, in what was then Louisiana territory, merchants sold cocoa powder, showing local traders different ways to use it. Chocolate gravy was first known as Mexican Breakfast Chocolate, and has grown as a southern staple ever since. 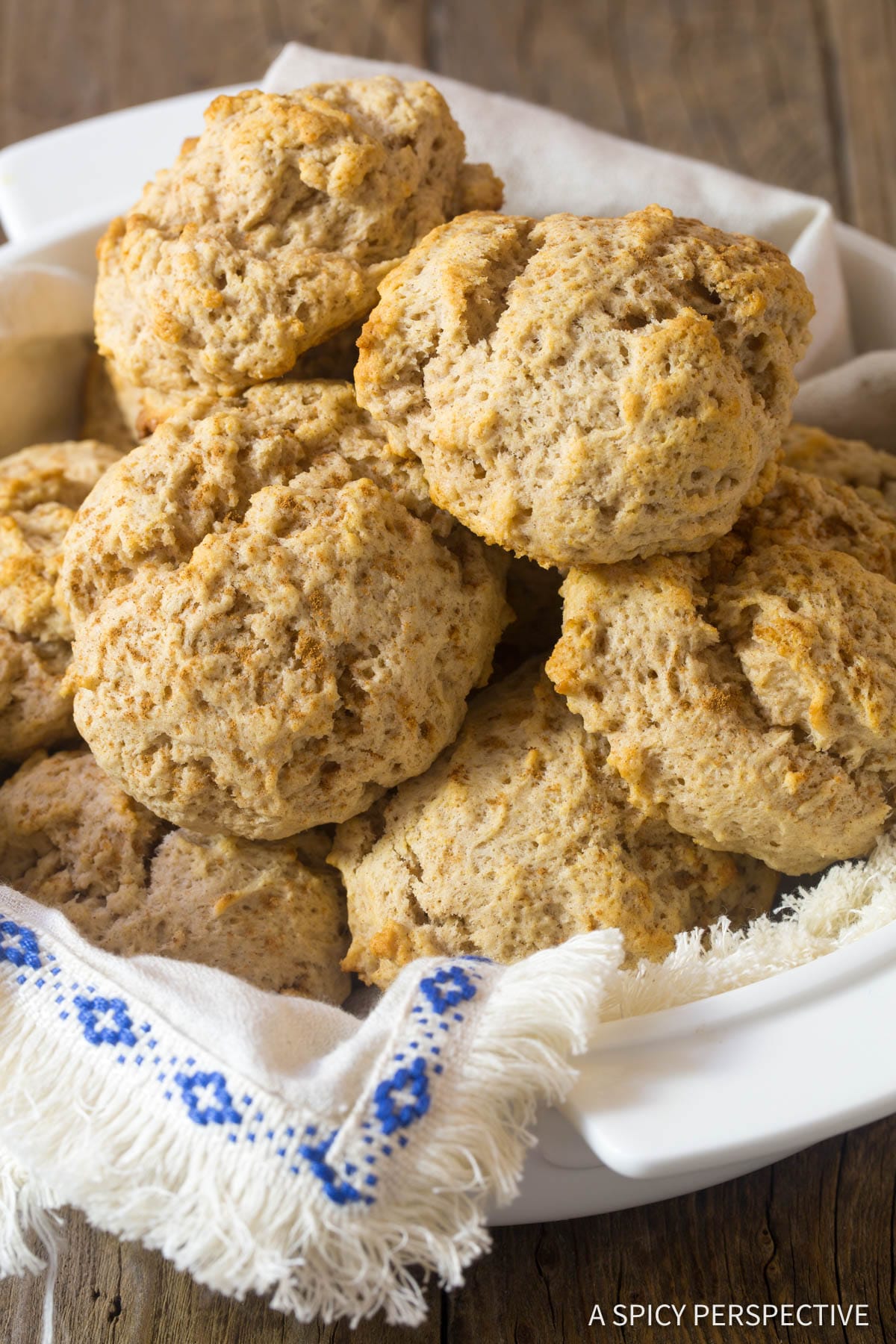 Making chocolate gravy is easier than you think! You might even have all the ingredients in your fridge and pantry right now. 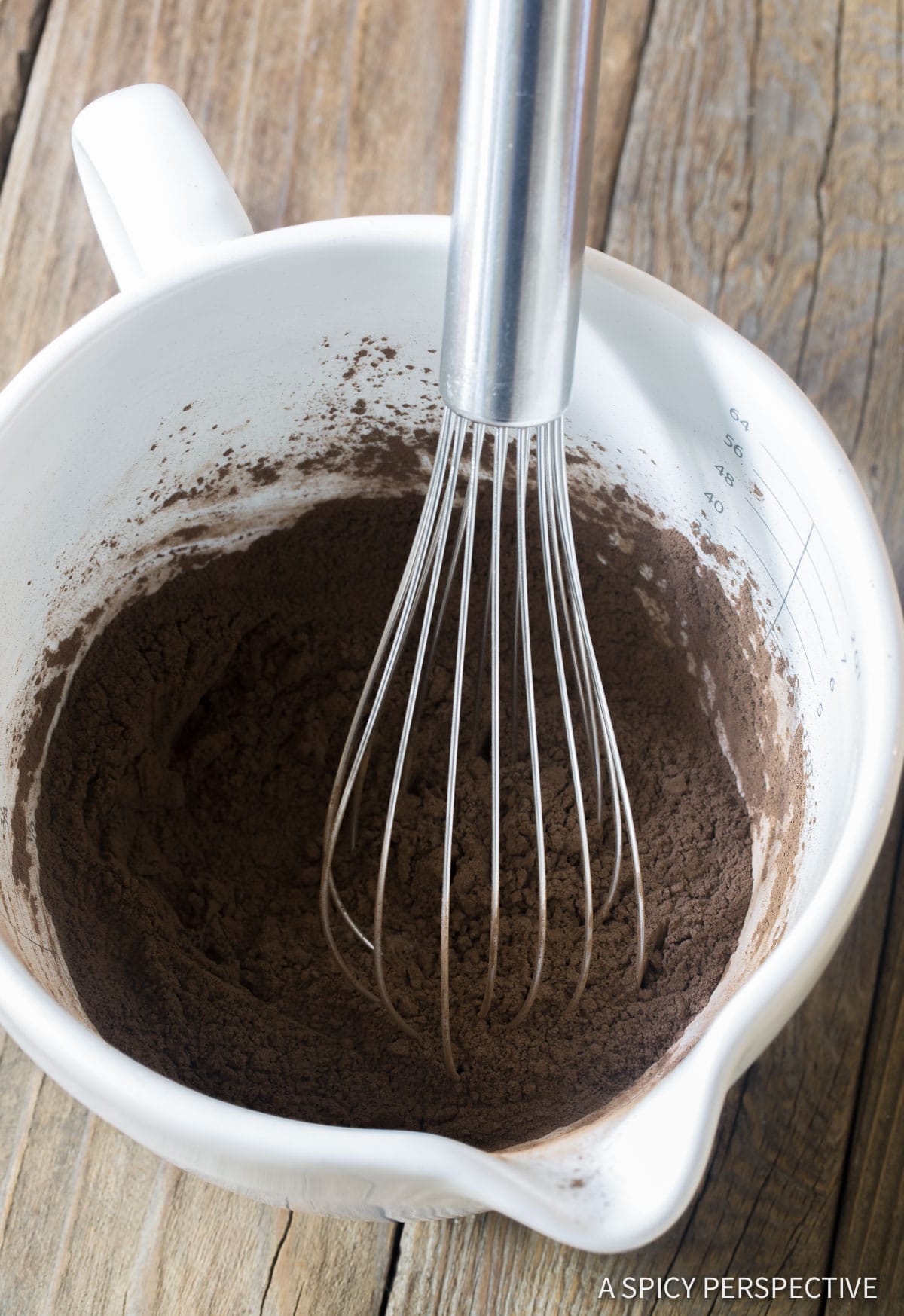 How To Make Southern Chocolate Gravy

Gravy, by its most basic definition, is any sauce that starts with a roux… A cooked butter and flour mixture used for thickening.

Although you can certainly start chocolate gravy by cooking butter and flour together, I find it’s easiest to combine all the ingredients like a cake batter, then to cook it to thicken.

You do need to heat the chocolate gravy long enough so that the flour cooks and does not taste raw in the gravy. However, this only takes 5-10 minutes over medium heat. 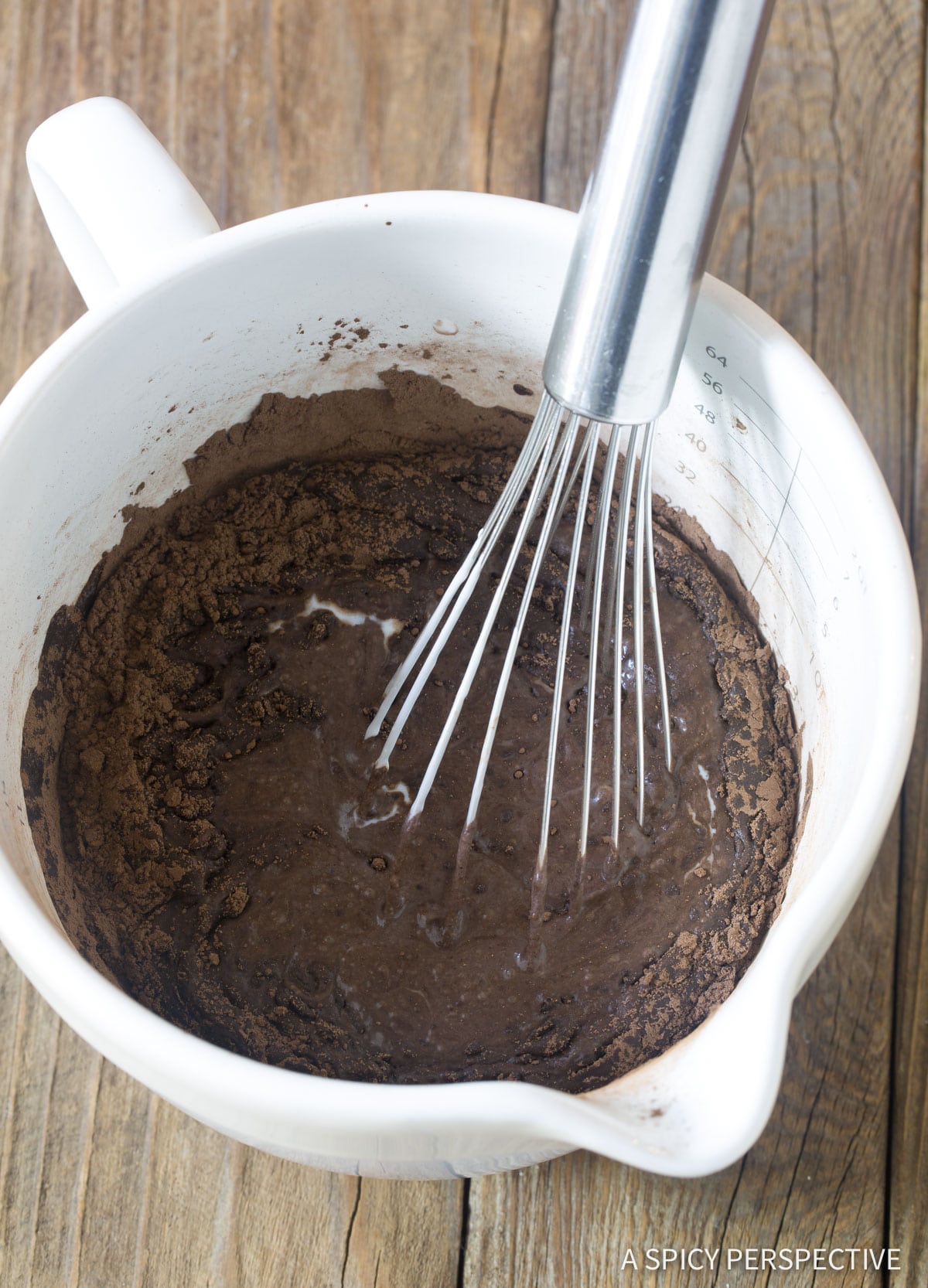 How To Make Dark Chocolate Gravy Recipe with Cinnamon Biscuits

Whisk – Combine all the ingredients, minus the vanilla extract and whisk well so it’s smooth.

Heat – Simmer the gravy to thicken.

Loosen – If the gravy gets too thick, add an extra splash of milk and a little vanilla extract at the end, to thin and flavor the gravy.

Ladle – Now pour the hot gravy over warm biscuits and dive in while it’s still warm! 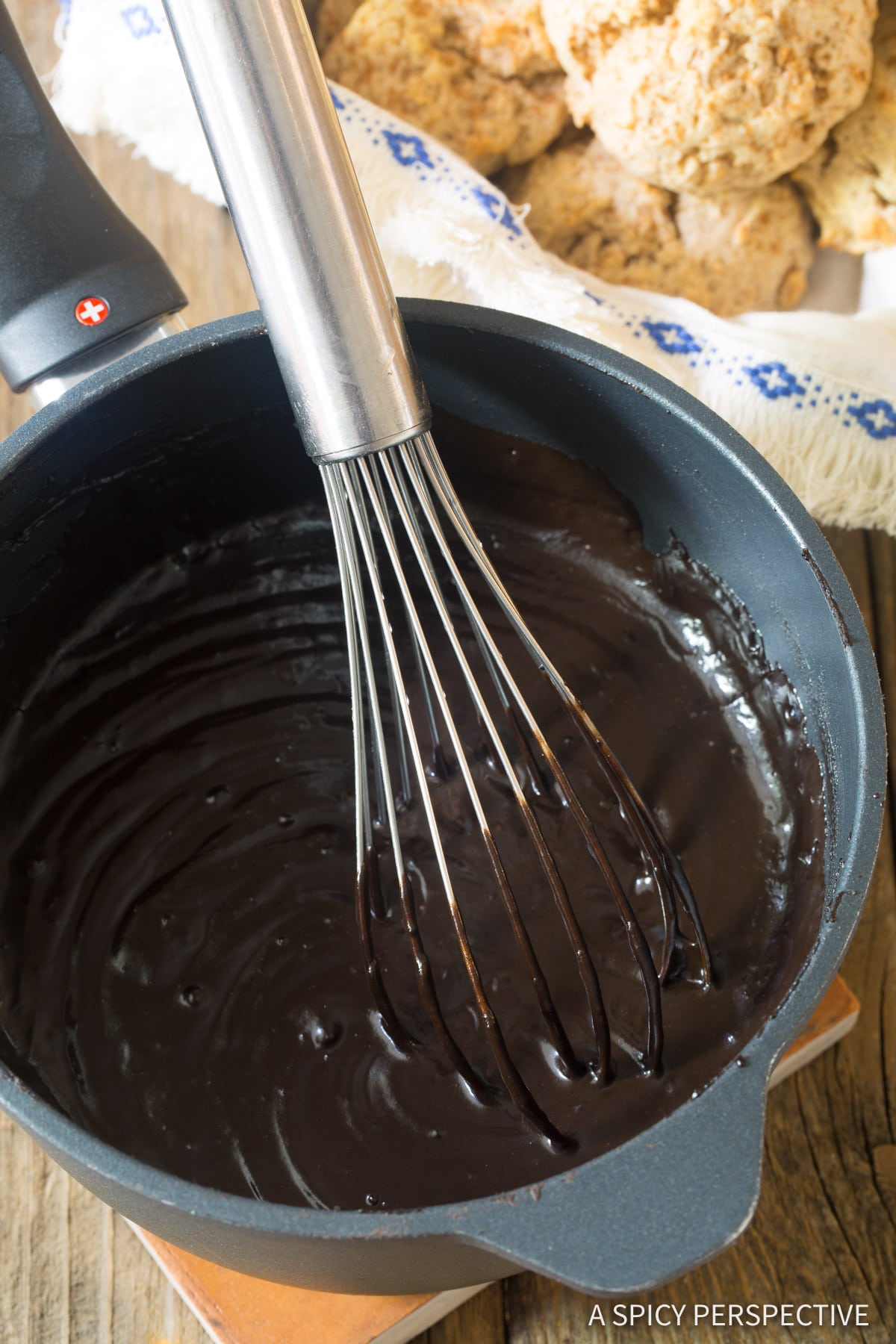 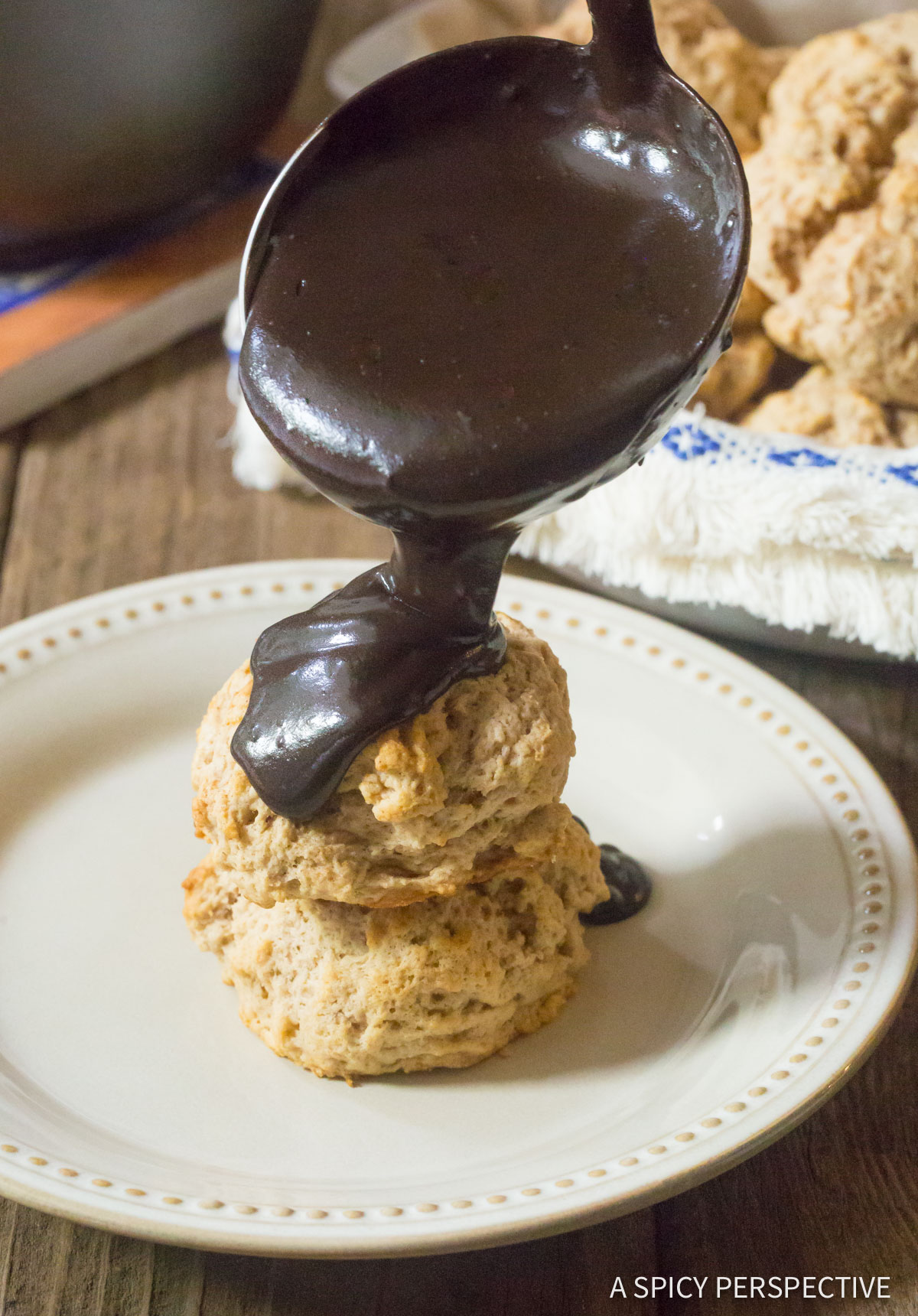 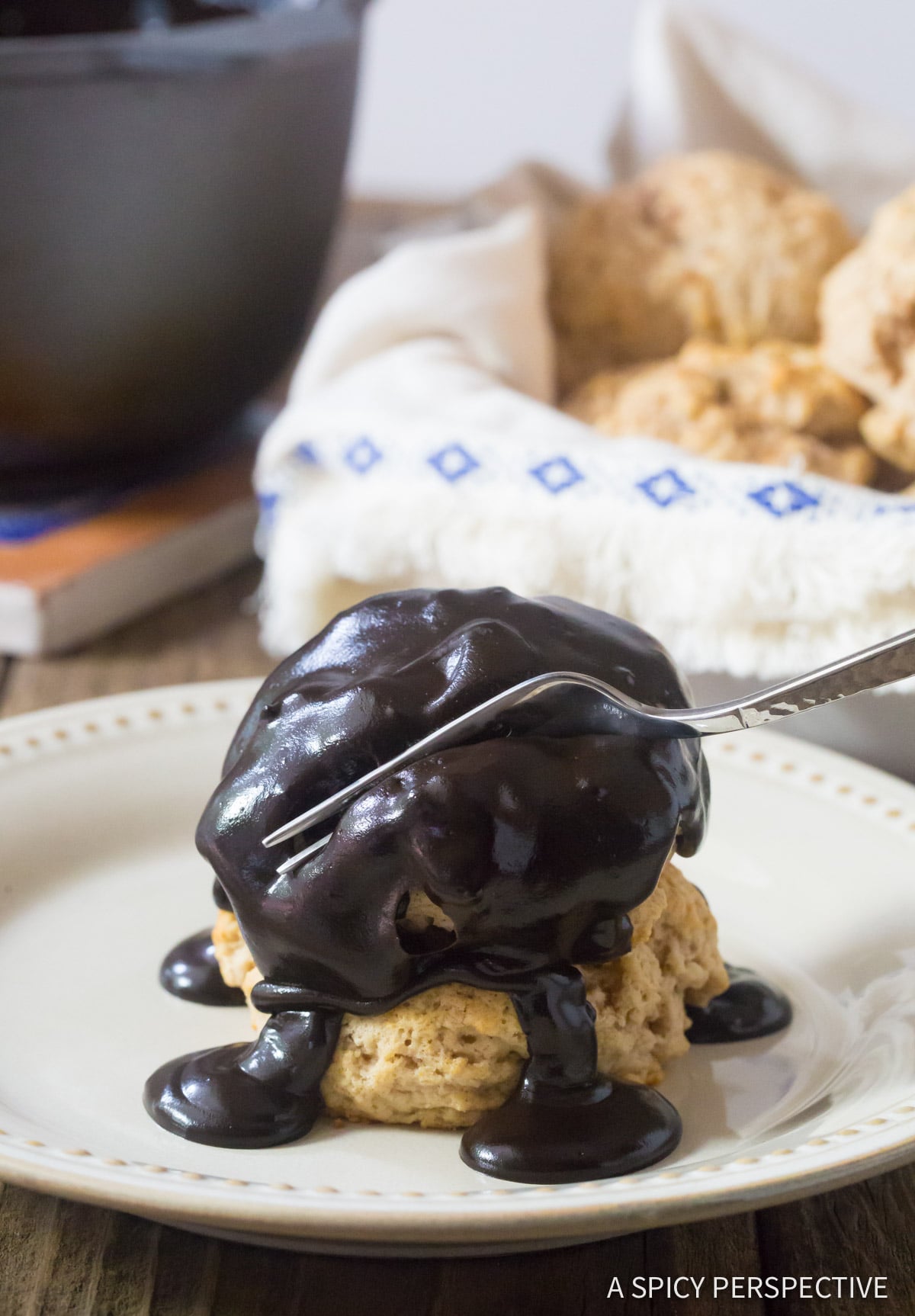 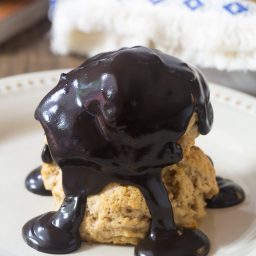