Easy Slow Cooker Cinnamon Apples that taste amazing as a southern side dish, or as a topping for oatmeal, pancakes or ice cream! 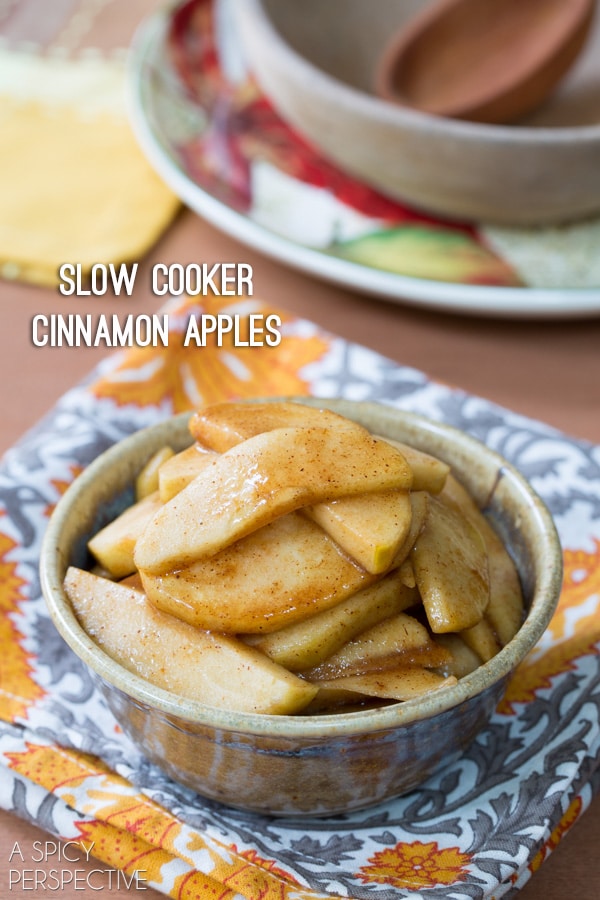 So of course fall is my favorite season. 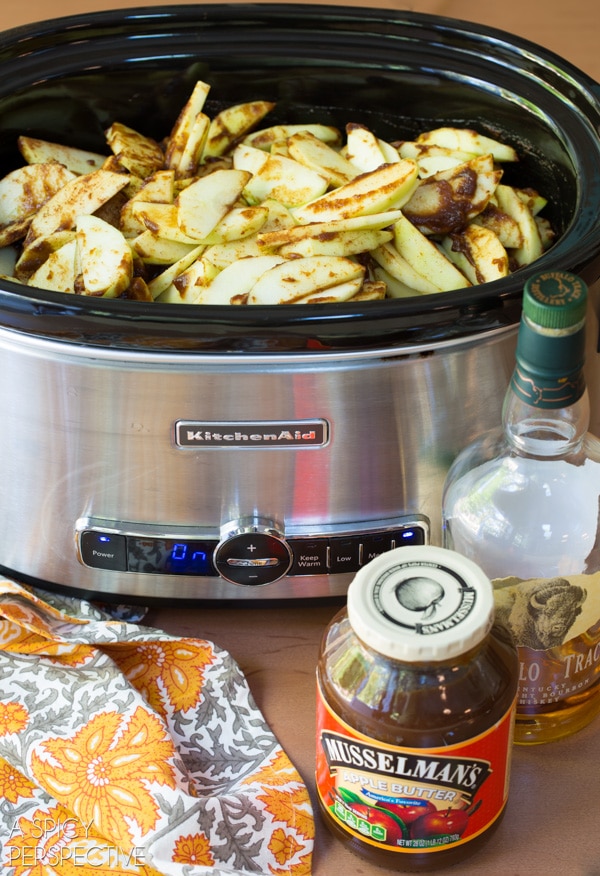 I’ve made cinnamon apples many times over the years, and I’ve discovered that cooking them in a slow cooker is not only the easiest way to cook them, it develops the best flavor.

Slow Cooker Cinnamon Apples have a rich flavor and an ultra silky texture, from cooking low and slow over several hours. 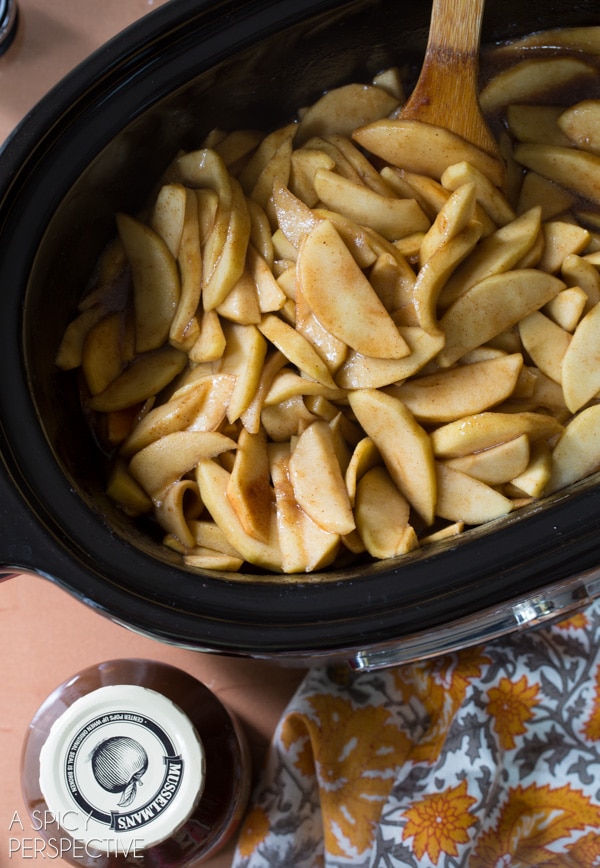 Slow Cooker Cinnamon Apples are great as a side dish, yet here are a few other tasty ways to enjoy them…

Just to name a few. 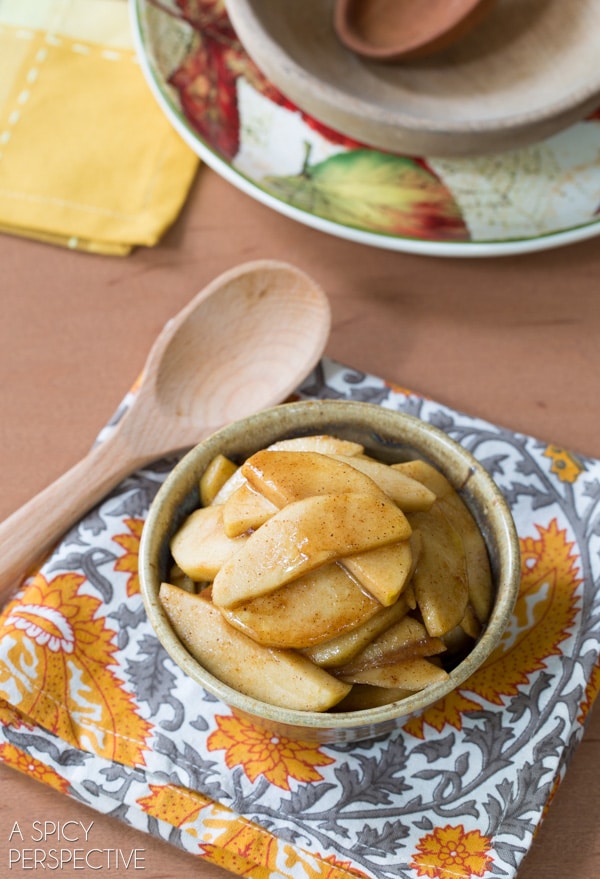 Slow Cooker Cinnamon Apples are a must-make recipe this fall, and Musselman’s Apple Butter, plus a bit of bourbon, make them even better.

Make a large crockpot full, so you can use them for days and days! 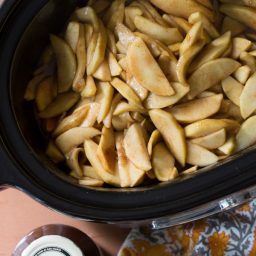 Disclosure: This post is sponsored by Musselman’s Apple Butter. All opinions are my own. 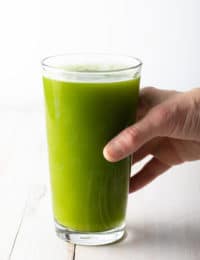 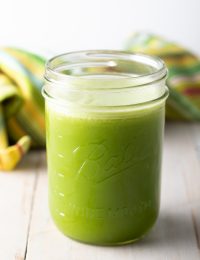 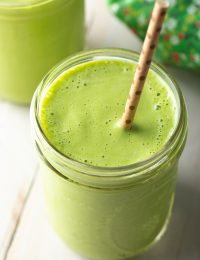 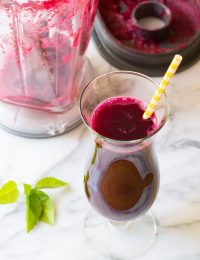