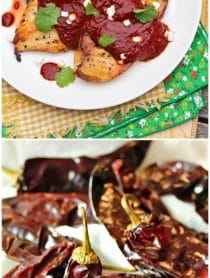 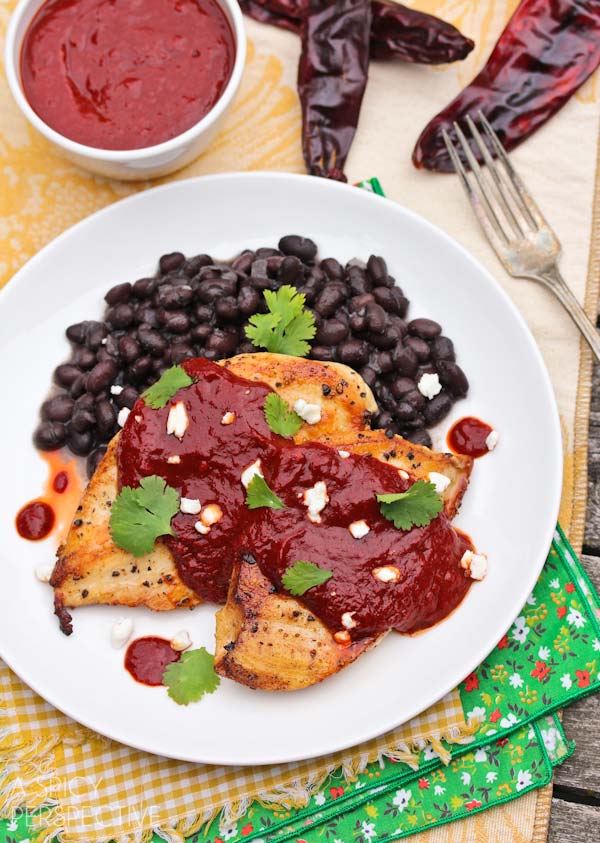 I have a certain endearment to chile peppers.

Although I love spicy food, that is not the reason for my appreciation. My love for chiles has more to do with their color, intensity, versatility and universal appeal.

Every country, every culinary endeavor throughout history, has been affected by the chile pepper. Even European cuisine, although generally considered mild and rich, has been deeply influenced by this ancient self-pollinating crop.

In certain regions, chiles have a long legacy as a dietary staple. Yet, once Columbus discovered the American varieties of chile peppers, their influence literally took over the world. 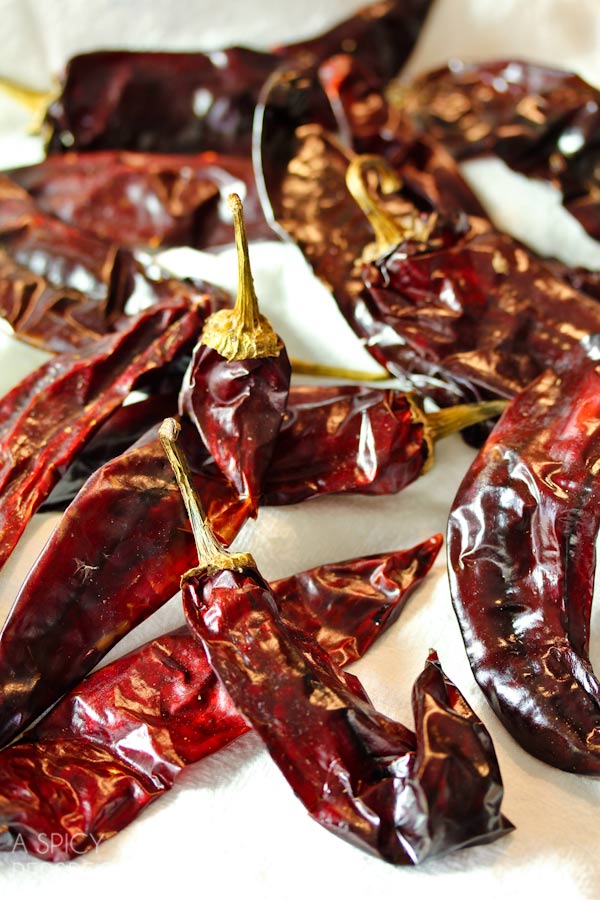 As for versatility, chile peppers are used for all sorts of things around the world including: warding off pests in fields, as dyes, and to keep feet warm in socks. Loaded with Vitamin C and Capsaicin, (a powerful antioxidant) they are thought to cure:

I love to grow fresh peppers in the summer. But this time of year, I rely heavily on the dried varieties. 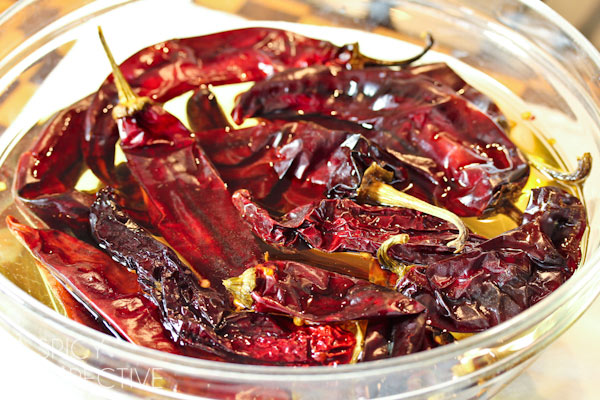 I recently bought a large bag of red “New Mexico” Chiles at the grocery store. It was somewhat of a perplexing experience, because the bag labeled “New Mexico” chiles read “Grown in Mexico” in small print.

Directly next to them on the shelf were bags of identical-looking “California” chiles, “Grown in Peru.” You see the problem here?

Sometimes when you buy chiles in bulk, it’s hard to know exactly what you’re getting.

What I discovered was that these red chiles are all Anaheims. The heat may vary a tad, due to the climate in which they are grown. Yet they are the same pepper, and are considered the standard chile pepper for Latin-American and Southwest cooking. 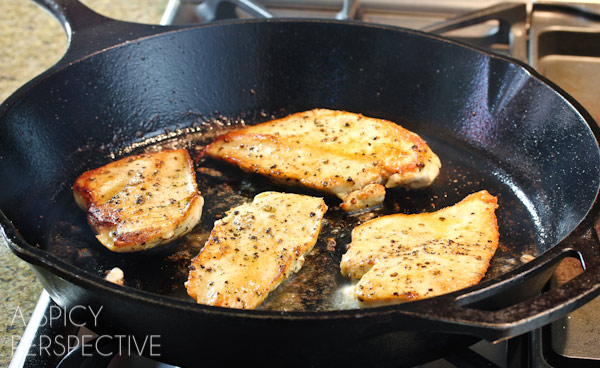 I sautéed some thinly sliced chicken cutlets and blanketed them with warm vivid red pepper sauce.

The red pepper sauce offers a rustic quality with a touch of sweetness that makes the chicken ridiculously exciting. It’s a brilliant sauce for the Pollo Rojo (Red Pepper Chicken) but is fantastic on beef and pork as well. 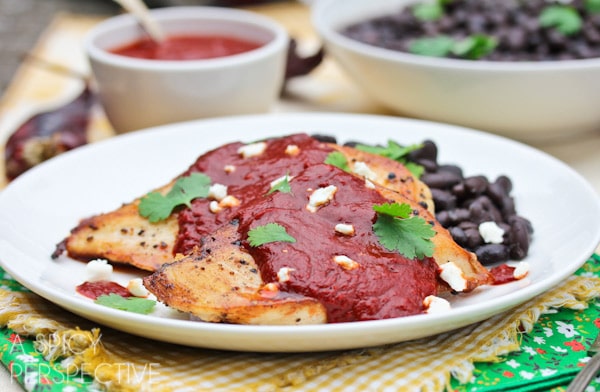 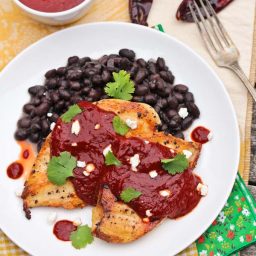 For the Red Pepper Mole:

For the Red Pepper Chicken: 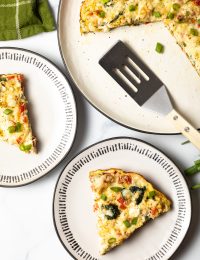 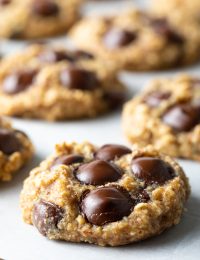 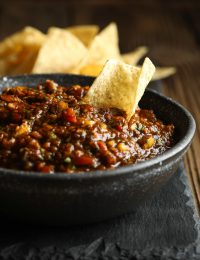