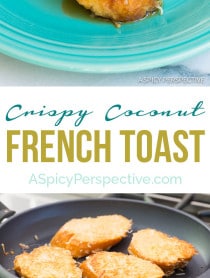 Moist, decadent Coconut French Toast with a touch of spice! This is quite possibly the best french toast I’ve ever eaten… and Lt. Dan created the recipe. 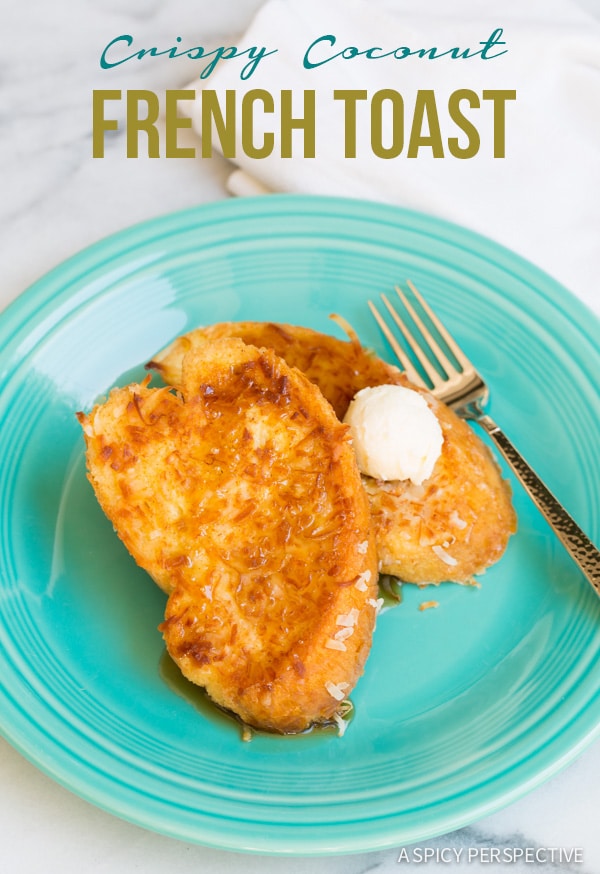 My husband is adorable. It’s amazing how a person’s quirky little behaviors can develop into all the reasons you love them. Let me tell you about his kitchen habits. 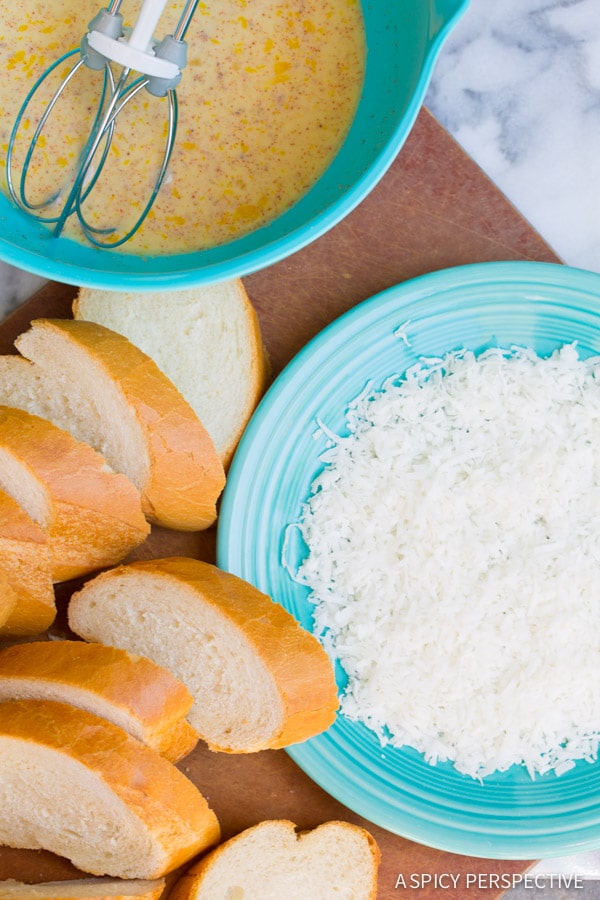 First of all, he claims he loves to cook. Yet he always tags on, “But why would I do it, when YOU cook so much better!” A compliment and cop-out rolled into one.

He does however, make dinner a couple times a year. One random evening he casually states, “Babe, I’m going to cook for you tonight!”

Then he rushes off to the store and spends triple the amount of money I would spend on one meal. He comes home loaded down with bags, then bustles around the kitchen for hours. Every time I peek into the kitchen, he tilts his head, gives me a half-cocked smile and says, “It’s almost ready.”

By the time it actually is ready, I have fed the kids sandwiches and tucked them into bed. Then we sit down for a lavish dinner and he critiques his dishes and technique throughout the whole meal.

It’s actually very cute, yet makes me glad I do most of the cooking. 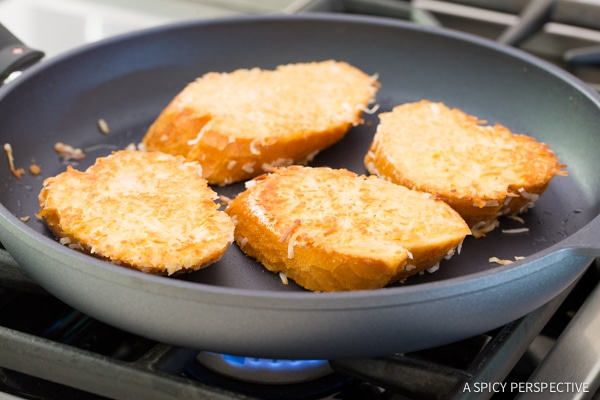 One area in which he truly excels is breakfast making. He makes breakfast as much, if not more, than I do. He’ll come downstairs on any given morning and starts cracking eggs.

Every now and again, he gets really creative when making breakfast for the family. A couple of weeks ago he came up with the idea of putting cayenne pepper and shredded coconut together in his french toast.

Genius. I married a genius! 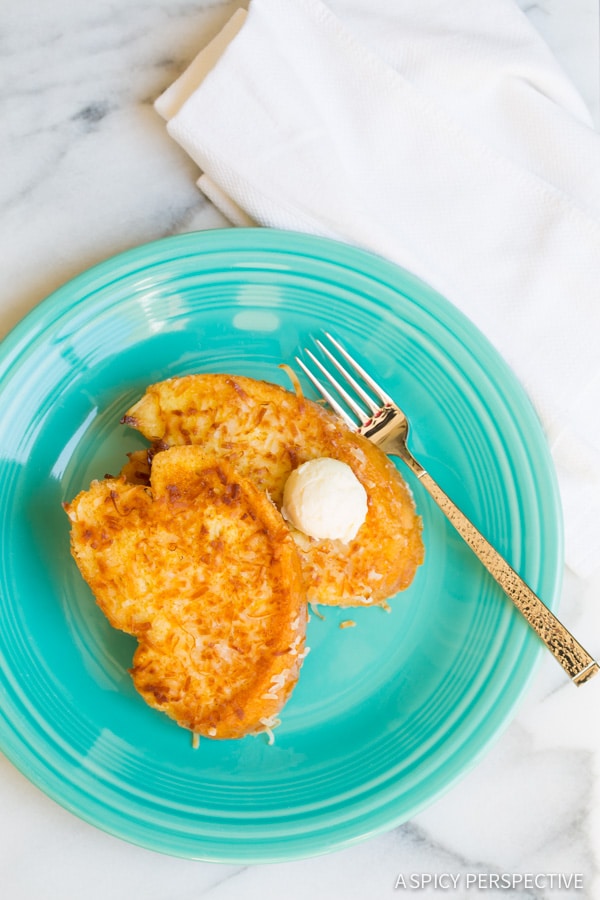 I’m a big fan of a sweet and spicy combo, so this Coconut French Toast with a kick is absolutely perfect in my opinion.

When I make french toast, I usually use some sort of whole-grain bread and take it easy on the fat. However, Lt. Dan’s version is not what we’d call “health food” but I suggest you make it as-is without trying to lighten it up. It will definitely taste better! 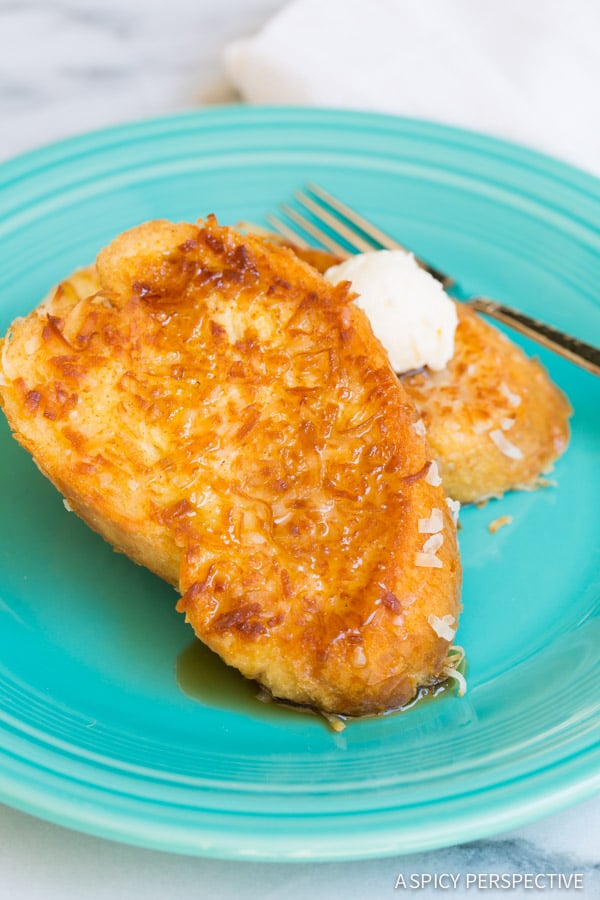 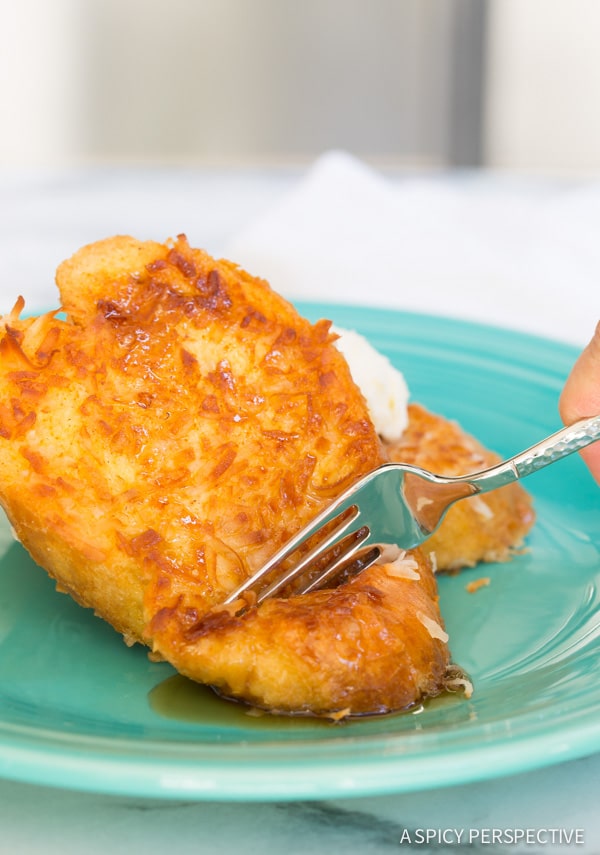 The bread should be thick white bread so it stands up to the egg mixture, but doesn’t compete with the other flavors. Also, don’t skimp on the oil. The idea is to create an ultra-crispy exterior with a moist, almost custard-like interior.

Lt. Dan’s spicy Coconut French Toast is a dreamy weekend breakfast the whole family will enjoy. If you are sensitive to spice, feel free to omit the cayenne. 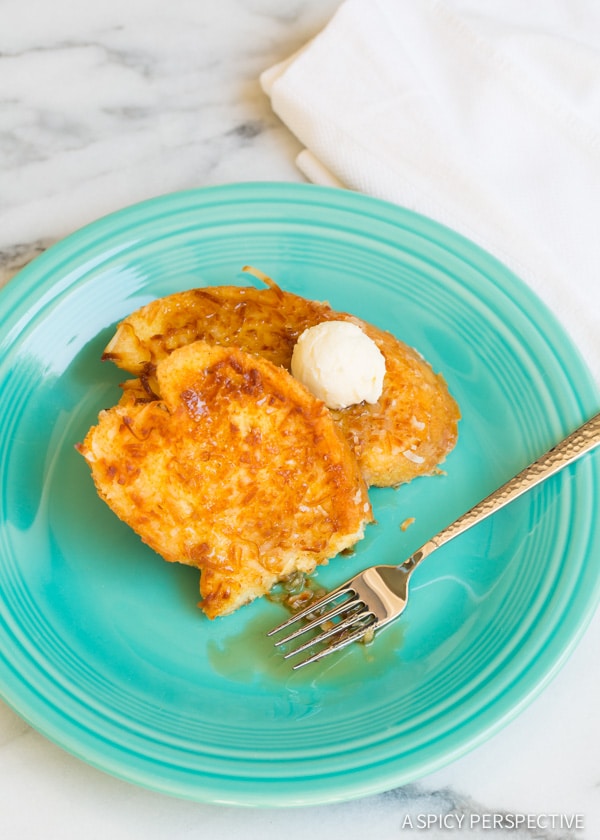 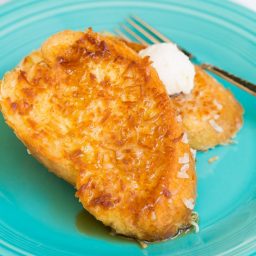 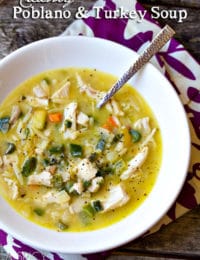 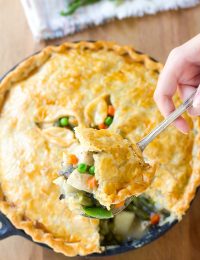 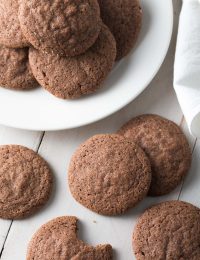 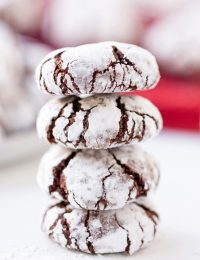