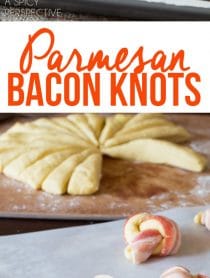 Pillowy Parmesan Bacon Knots tied into knots with strips of bacon! Crispy on the outside, tender on the inside, and oh so delightful. 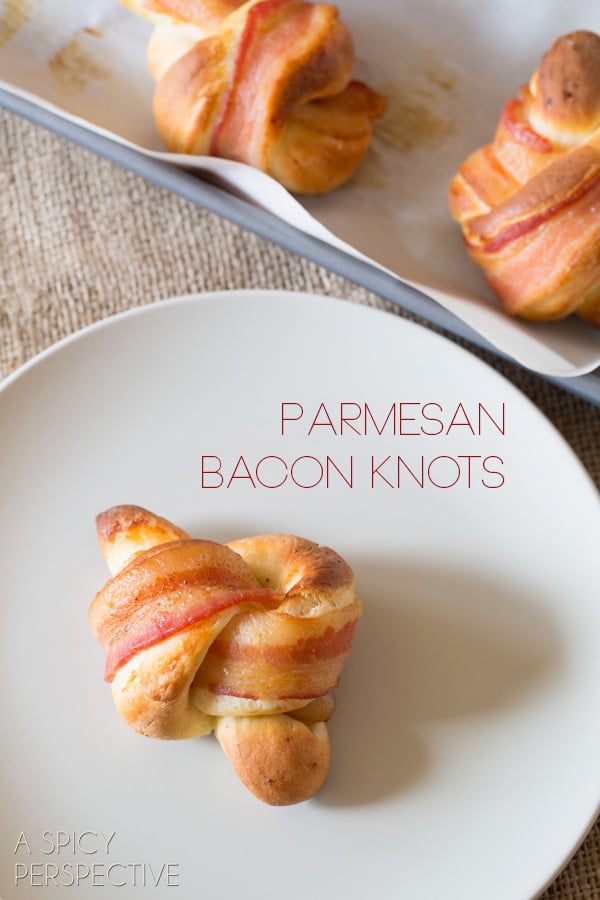 So here’s the deal…

Bacon and Yeast Rolls are the quick and final answer. 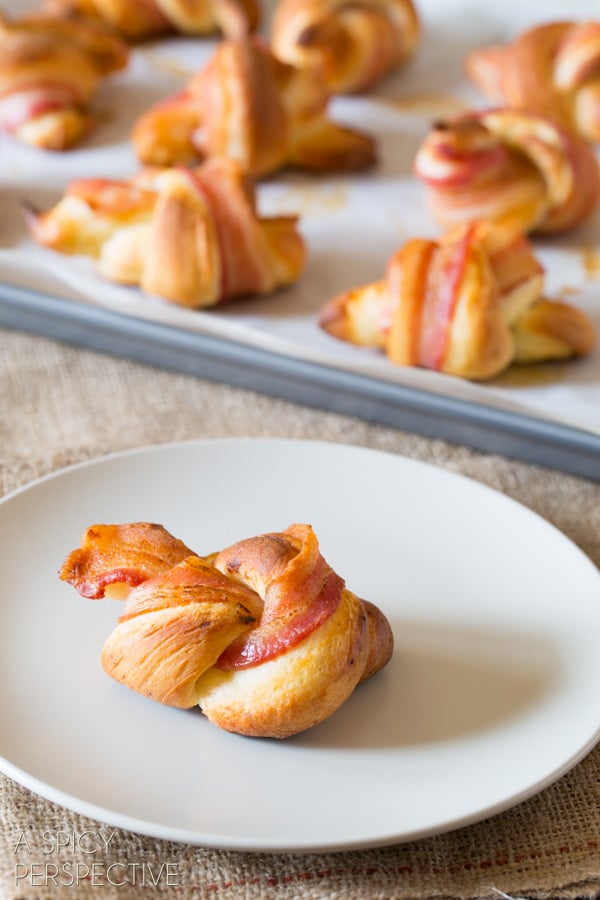 I wouldn’t like giving up chocolate or ice cream.

I would be very put out to have to pass on cheese or pasta. 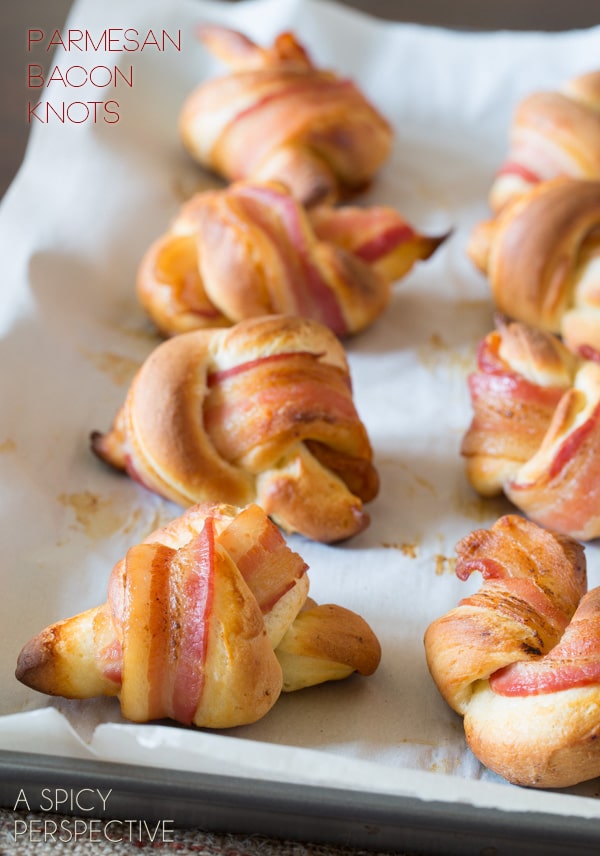 Or buttery yeast rolls, that perfume my house with the insatiable aroma of toasty wheat.

So obviously, in my book, this is the perfect flavor pairing. 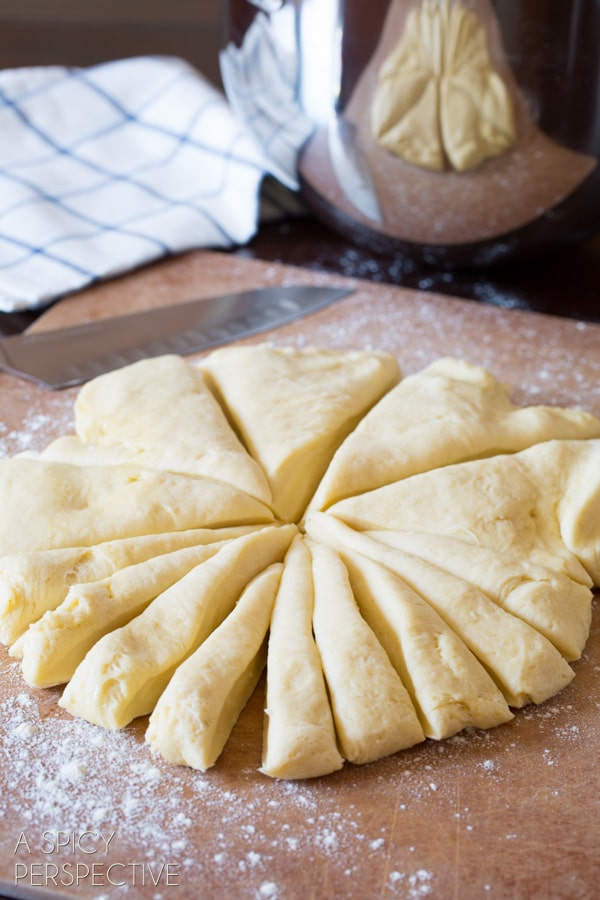 The dough is cut into strips. 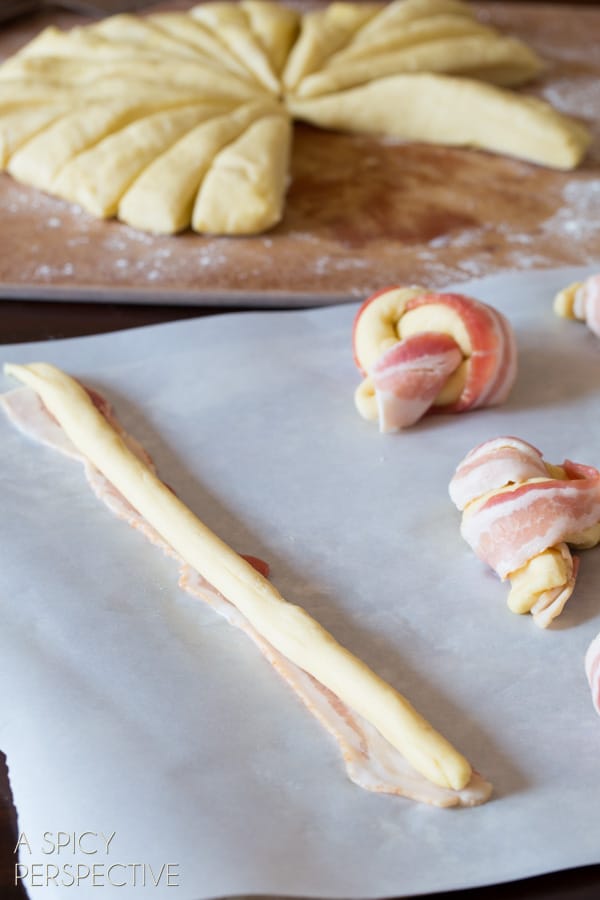 Rolled into long slender ropes, and tied with a single thin strip of bacon.

(Please note, this might be the one and only time I tell you to buy thin bacon.)

Can you see the appeal of Parmesan Bacon Knots?

As the yeast rolls puff up into golden cushions, the bacon crisps, ever so slightly. Just enough to offer a fatty crust on the outside of the knots, without making them impossible to pull apart. 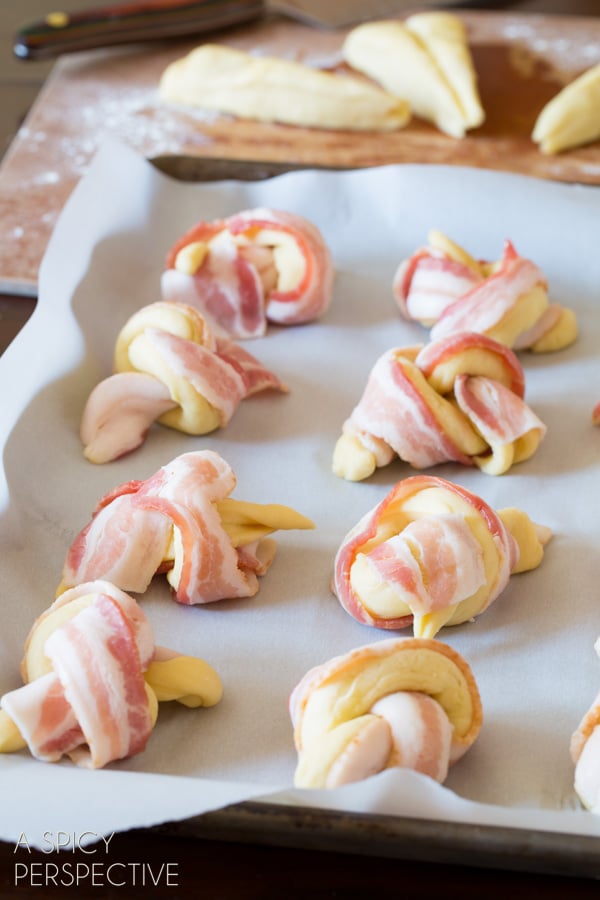 The dough absorbs the bacon flavor, making the knots ultra rich and porky.

And the little bits of bacon that are actually tied into the knot are covered on both sides by the dough, so they stay soft and moist… But still cook through. 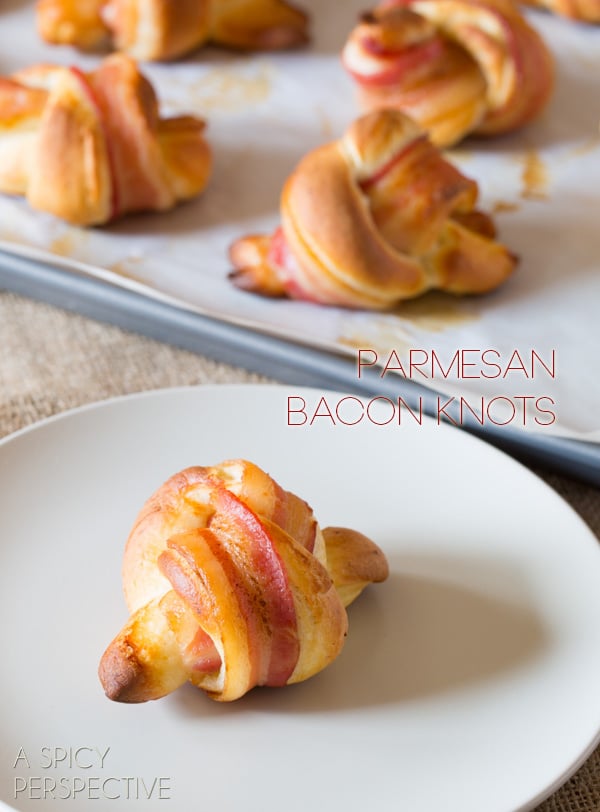 This just might be the dish that defines me.

I love these Parmesan Bacon Knots so much I would write {I *heart* Bacon Knots} on my hand if my teen daughter wouldn’t roll her eyes at me.

Maybe I’m getting a little carried away…

Parmesan Bacon Knots Forever. You’ll have to make them to understand. 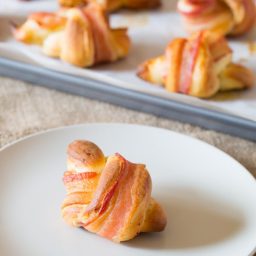 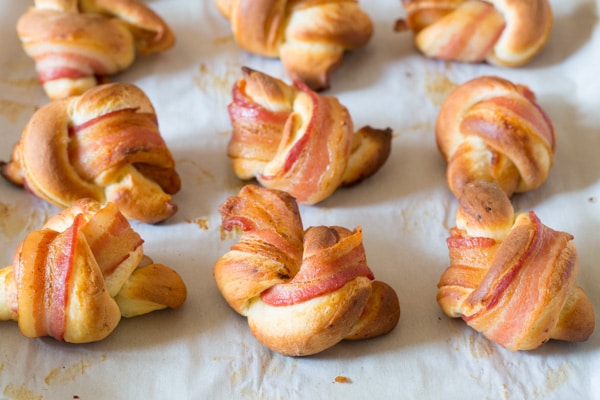 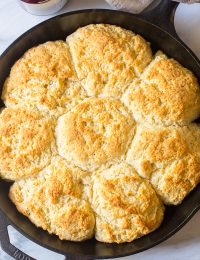